Thessaloniki was placed among the Top 50 international congress cities, according to the official classification of 2021 recently published by the International Congress & Convention Association (ICCA).

The northern port city moved up 23 places in 2021, rising from 70th place to 47th globally in APAC statistics.

Thessaloniki also ranked 35th in Europe from 39th place in 2019.

It should be noted that in 2020, for the first time in its history, the ICCA did not release any data for the conventions and meetings industry due to the severe impact of the coronavirus pandemic (Covid- 19) across the entire MICE market.

The 2021 rankings signal the recovery of the MICE industryaccording to an announcement from the Thessaloniki Convention Bureau (TCB).

According to ICCA data, of the 28 conferences scheduled to take place in Thessaloniki in 2021, eight have been postponed and will take place at a later date, while only one has been cancelled.

During this time, 15 scheduled conferences were conducted online (virtual and hybrid) and four conferences took place with a physical presence – as initially planned – during the period August – September. 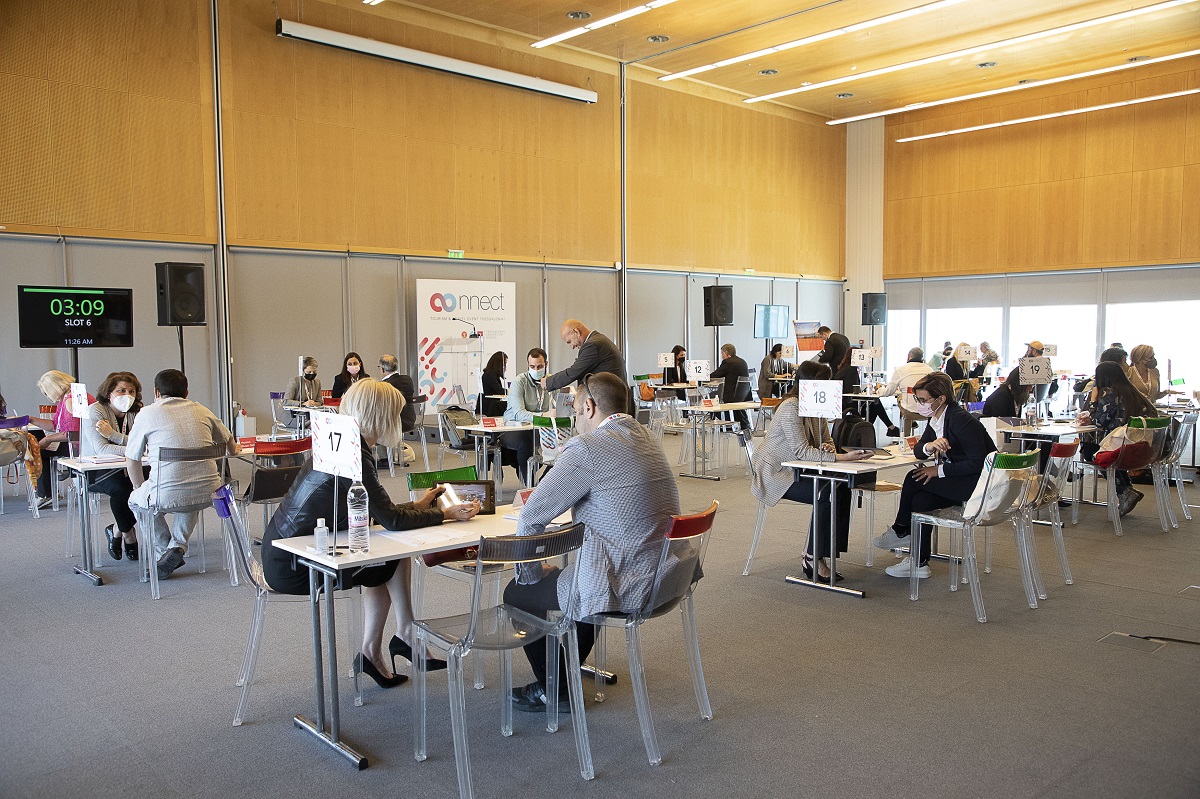 “During this difficult year, Thessaloniki has managed not only to maintain but also to improve its position in the international conference market… This success belongs to the professionals in the city who have invested money and human resources to train and respond to market needs, as well as to offer – with the use of technology – new products”, president of TCB Yannis Aslanis said.

– strengthen the local conference community and bring together businesses, organizations and local authorities

– create signature events that will focus on the dynamic promotion of Thessaloniki in certain markets. 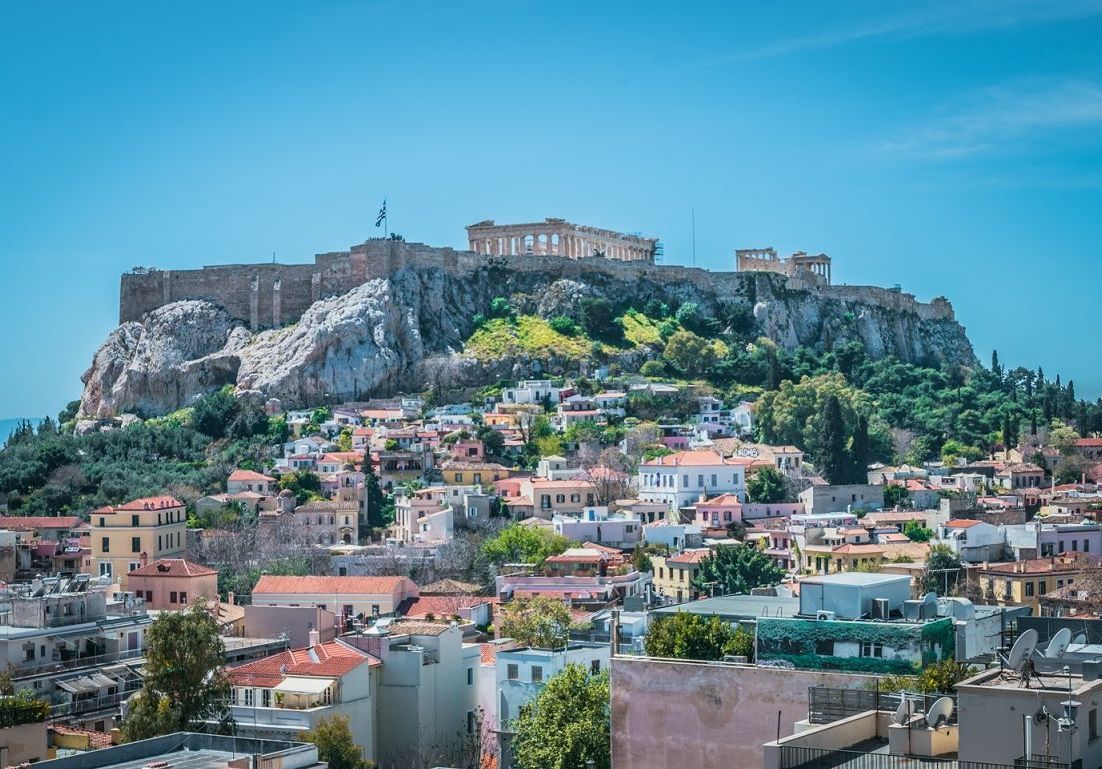 Besides Thessaloniki, the ICCA report for 2021 also includes the Greek capital, Athens in the 3rd position at both international and European level.

Vienna tops the list of ICCA cities with Lisbon in second place followed by Athens, Singapore, Barcelona and Madrid.

“Greece’s success in 2021 is certainly the result of the country’s successful handling of the Covid-19 pandemic,” the TCB said.

According to the office’s announcement, the main countries of the international convention are the United States, Spain, Germany, France and Italy.

In Europe, the main countries are Spain, Germany, France, Italy and the United Kingdom.

Follow GTP headlines on Google News to keep up to date with all the latest news on tourism and travel in Greece.