Sebastian Negri still remembers the view from the rear window of his father’s car. Darkness. The family farm fades as they flee Robert Mugabe’s henchmen.

“I was eight years old, Zimbabwe was going through a hard time and farmers were being forcibly evicted,” he says. “I remember one day when I was playing in the garden, enjoying life on the farm with my brothers, and then all this commotion started in the early evening.

“They come to our farm and Dad says, ‘Kids, we’re going to have to be away for a while.’ expect to be home in a few days. 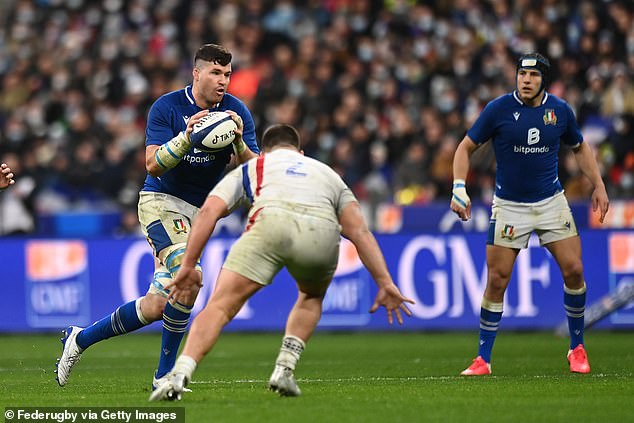 “I remember getting in the back seat of the car. Dad said, “Shut up”, then he turned off all the lights in the car and we escaped from our house. I remember looking out the back window towards the house and that was the last time I saw him. Everything was lost in 12 hours.

Every time Negri sings the Italian national anthem, he thinks of that night in Zimbabwe. He remembers how the Italian embassy intervened to save his mother from being taken hostage and how relatives in Milan came to their aid when they arrived in the capital Harare.

“Mum went back for some valuables and she was held hostage for 12 hours. She was detained in the house and told she was not going anywhere. It was traumatic. I can’t even imagine how it was. We were lucky that the authorities and the Italian Embassy intervened and got her out of there. Fortunately, no one got hurt. 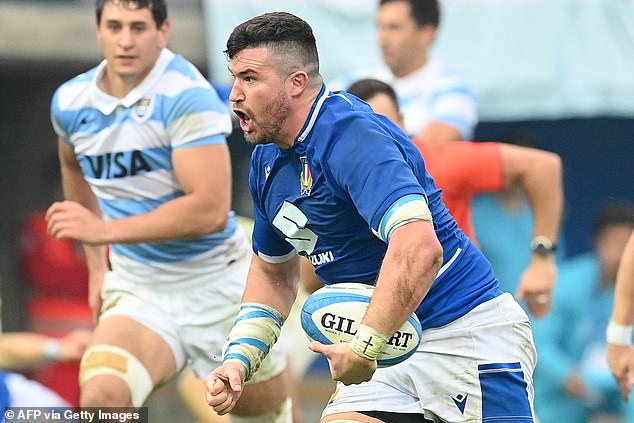 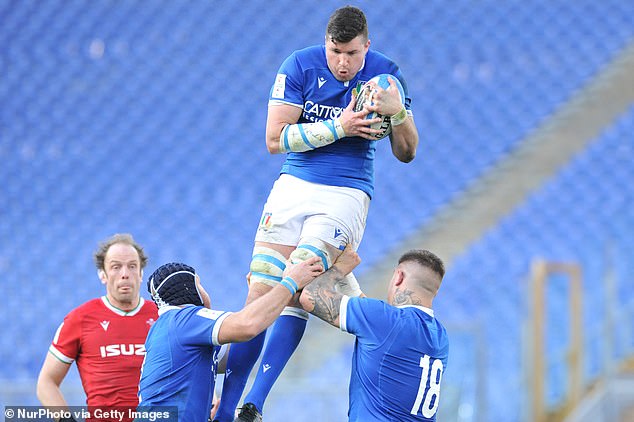 “We went to Harare for 12 months and I used to say, ‘Dad, why can’t we just go home? Growing up, we had open spaces, horses, fishing, motorcycles. Dad employed over 1,000 people on the farm. It was tobacco, corn, apple orchards. A massive operation. Losing everything was huge.

“My uncle and my aunt were beaten. Many Zimbabweans have gone through even tougher times. People have lost their lives. When something like this happens, you realize family is the most important thing. My parents kept such a positive attitude, put us first.

“Our family in Italy was there for us when we needed them. Many South Africans and Zimbabweans were also there for us. When you have the opportunity later in life to represent the people who have helped you along your path, it adds passion and a desire to make them proud.

Negri, a flanker, is the latest player to come off the production line in Zimbabwe, following David Pocock, Tendai Mtwarira and Dave Ewers. His family moved to South Africa, before Negri moved to the UK in 2014 to study at Hartpury College. He played on the same college team as England scrum-half Harry Randall, before moving back to Treviso. 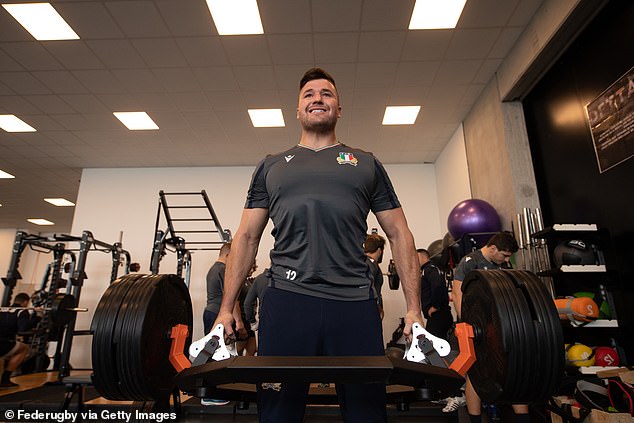 Negri, who has 37 caps for Italy, hopes to help his side to Six Nations glory this time around

“A lot of Zimbabweans have this fight in them. Not just for rugby, for all sports. You grow up outdoors and play a lot of sports at school. There would be a decent Zim XV. I played with Dave Denton.

“My best friend, Tom Curran, plays for England. We played cricket growing up together. I’ve known him since we were three or four. He also came to South Africa and we went to the university together.

“During the last lockdown, when our game against England was called off, I went to London for Tom’s birthday and ended up being stuck there. I stayed with him for just under two months. I think he was happy to see me from behind!

With 37 caps to his name, Negri is the most experienced player in the Italian ranks. He never won a Six Nations game but his parents taught him to stay positive. 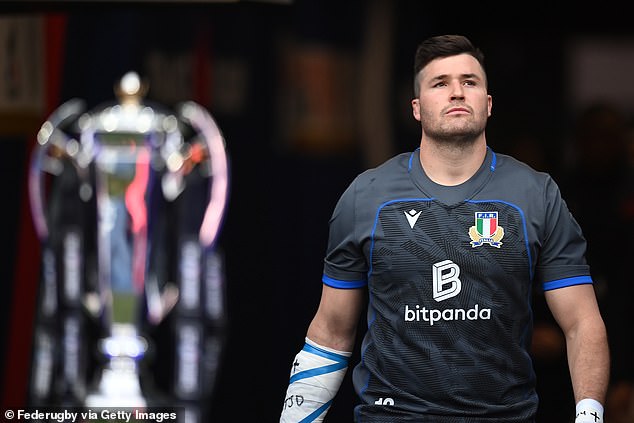 “Our big thing going forward is that we want to regain respect and credibility,” he says. “Everyone looks at Italy and says, ‘They don’t deserve to be in the Six Nations. We always show why we deserve to be there.

“When you play against the top teams it’s tough, but we just have to create a solid base to get respect and credibility.” The boys here really crave success, to do things right.

“It’s very easy to keep saying things look positive, but we have to be consistent to prove everyone wrong.”

Against England today, Negri needs to channel every bit of this Zimbabwean fight.