Nana Takagi, who with her younger sister Miho became the first pair of speed skaters to compete at three Winter Olympics, announced her retirement on Tuesday.

The 29-year-old won two gold medals at the Pyeongchang Games in 2018, in the team pursuit and the mass start. She suffered two falls at the Beijing Games in February, including one that likely cost Japan gold in the women’s team pursuit final.

“I have decided to end my career as an athlete,” Nana told a press conference in Tokyo.

Pyeongchang Olympic speed skating gold medalist Nana Takagi poses with a bouquet after announcing her retirement at a news conference in Tokyo April 5, 2022. The 29-year-old three-time Olympian won two medals in gold at the Pyeongchang Games in 2018, in the team pursuit and the mass start. (Kyōdo) == Kyōdo

“My sister helped me get this far. I was able to take the ice cream as Nana Takagi and not as Miho Takagi’s older sister in the end, and that’s (the sense of personal fulfillment) that I have decided to retire,” she said.

Just 155 centimeters tall, Takagi was a skater with immense power in her petite frame. She specialized in medium and long distance races and made her Olympic debut in Sochi in 2014.

In 2018, Nana became the first Japanese female athlete to win two gold medals at the same edition of the Olympic Games. 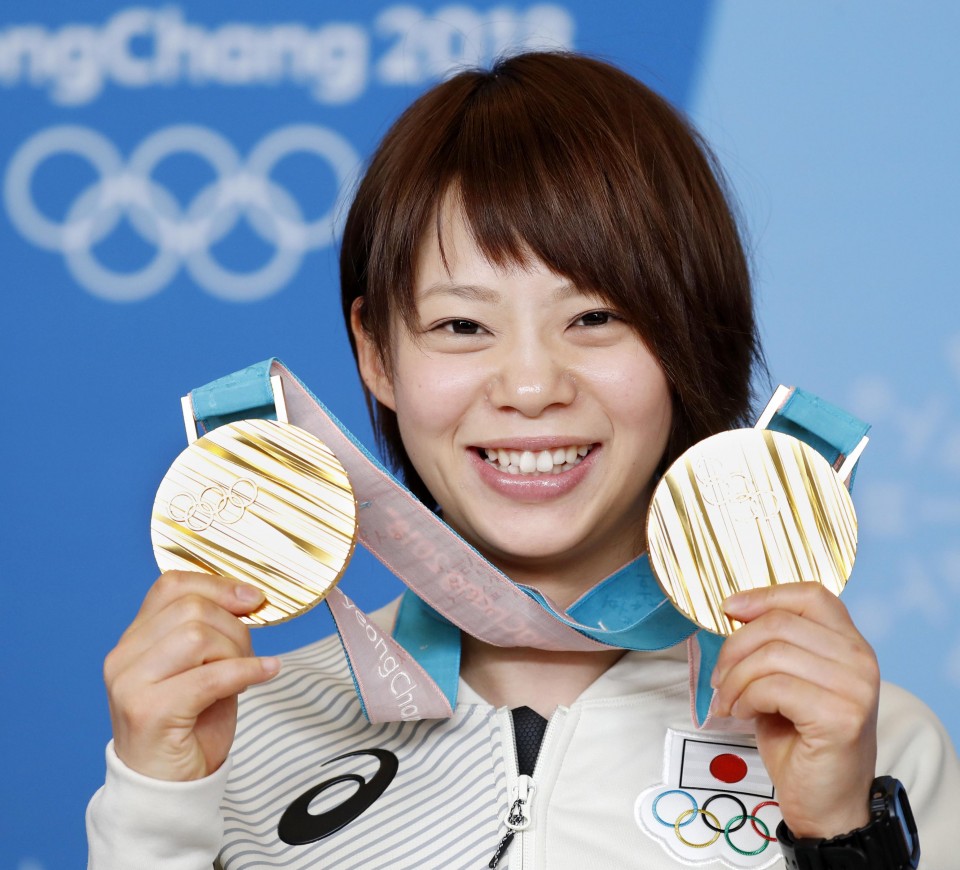 Japanese speed skater Nana Takagi shows off the two gold medals she won at the Pyeongchang Winter Olympics in South Korea on February 25, 2018. She triumphed in the women’s mass start race and in the women’s team pursuit. (Kyōdo) == Kyōdo

Japan had a slight lead around the final corner, but Nana, who was at the back of the train of three women, fell and slid into the wall. She crossed the finish line in tears more than 11 seconds after the last Canadian. 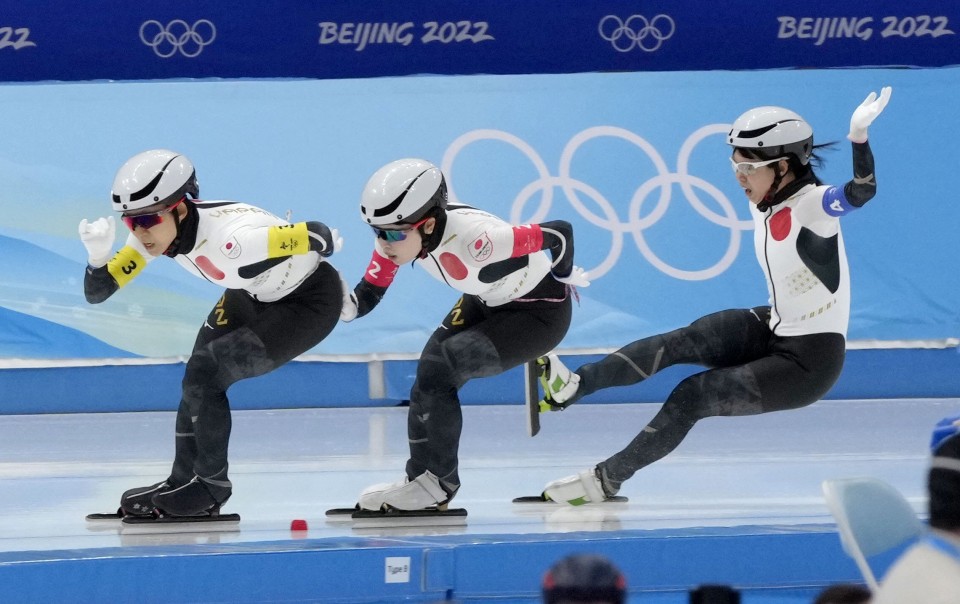 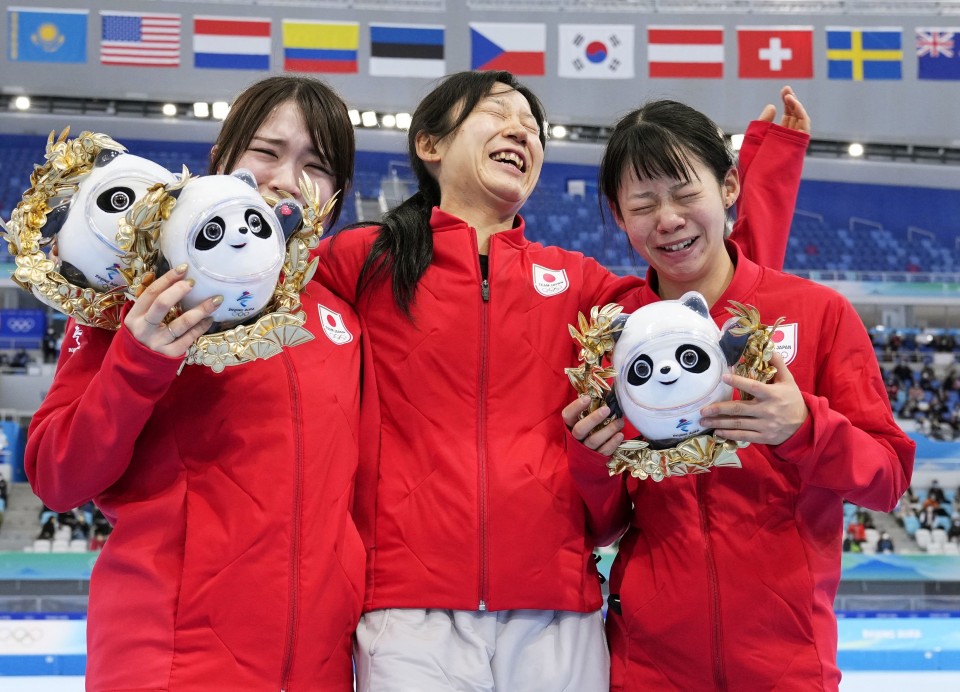 Japanese speed skaters – (from L) Ayano Sato, Miho Takagi and her older sister Nana – attend a ceremony after winning silver in the women’s team pursuit at the Beijing Winter Olympics on February 15, 2022 in Beijing. Nana fell in the last corner of the final against Canada. (Kyōdo) == Kyōdo

Four days later, Nana crashed in the mass start semi-final, falling in the same corner as in the team pursuit final.

His sister Miho was the captain of the Japanese delegation team in Beijing. She competed in five speed skating events in Beijing and won four medals, including a gold in the 1,000 meters.

Miho burst onto the scene as a schoolgirl and made her Olympic debut aged 15 at the 2010 Vancouver Games. The all-rounder won three medals – one of each color – in Pyeongchang. She is now Japan’s most decorated Olympian.

Later Tuesday, at a separate press conference, Miho said she planned to take a break from the sport “without setting a deadline” while she recovered mentally and physically, although she was clear this would not didn’t mean hanging up his skates.

“After some thinking, I realized I wanted to keep skating,” she said. But when asked if she intended to aim for the 2026 Winter Olympics in Milan and Cortina d’Ampezzo, Italy, she replied: “I don’t know yet. I don’t know. how long my body will last.”