From edgy menswear to tall women’s boots, fashion has become a global culture with incredible diversity.

If you want to see everything the fashion world has to offer, it’s time to embark on a globetrotting adventure.

What are the latest fashion trends in Italy? Are there any major style differences if you’re heading to another continent?

The only way to know for sure is to see it for yourself. If fashion is your passion, we’ve compiled a list of the top 10 cities to visit.

Thanks to its perpetual party atmosphere, Barcelona has an allure that few other cities can match, let alone imitate.

The biggest fashion trends in the city can be described as both shiny and stylish, with enough variety to rival any fashion capital.

The best thing about Barcelona is how affordable most clothes are.

The city is well known for its wide selection of shops and budget locations, and can be considered a must-see if the more expensive cities are out of your budget.

Germany’s rich culture is on full display in Berlin. If you want the best in winter fashion, for example, there aren’t many cities that can match Germany’s capital.

As practical as they are creative, the townspeople are renowned for their art and fashion.

Besides the sprawling shopping districts, with hundreds of shops and boutiques, small local designers can be found throughout the city.

As a bonus for curious visitors, Berlin also has a ton of street art and a vibrant art culture to explore.

Hong Kong is one of the biggest cities in the world.

Home to the largest number of wealthy people in the world, it stands to reason that the city also has enough shops to satisfy any appetite for fashion, no matter how deep your pockets.

Highly developed and full of modern conveniences, the city is a world leader in terms of living standards.

When it comes to fashion, there are so many options for shopping and sightseeing that many visitors are overwhelmed by the variety available to them.

Istanbul is responsible for manufacturing a large number of international brands, making it an important stop on any fashion-related travel itinerary.

There is no fashion week or big shows, but there is a veritable plethora of shops and brands.

It’s important to note that Istanbul’s fashion scene is predominantly male-oriented, more so than any other city on this list.

If oriental style and the male-dominated fashion industry have piqued your curiosity, Istanbul is the perfect place to visit.

Although not as popular as Milan or Paris in terms of fashion, or as “alternative” as Berlin, London has classic style and contemporary culture on its side.

It attracts fashion talents from all over the world, making it a true epicenter of global fashion.

Twice a year, in February and September, London Fashion Week brings together new talent and old fashion favorites, ushering in the biggest trends of the year.

Oxford Street is the place for shoppers, with over 300 unique shops to visit.

Along with Paris, New York and London, Milan is considered one of the four fashion capitals of the world, and for good reason.

The city is the birthplace of colossal fashion brands like Roberto Cavalli and Versace, and its heritage is as long as it is prestigious.

All the big fashion houses are in Milan.

There are two weekly fashion shows a year, as well as several smaller shows in between.

Add to these facts the promise of authentic Italian cuisine and culture, and it’s no wonder Milan is as famous as it is.

Considered by many to be the cultural and financial capital of the world, New York is worth visiting for its atmosphere alone.

It’s also one of the most influential cities when it comes to fashion, hosting one of fashion’s biggest annual events.

The New York Fashion Show takes place every year, bringing together the world’s most prestigious fashion designers for a parade of eccentric elegance.

Of course, the city is also home to countless fashion boutiques, designer stores, and shopping complexes. 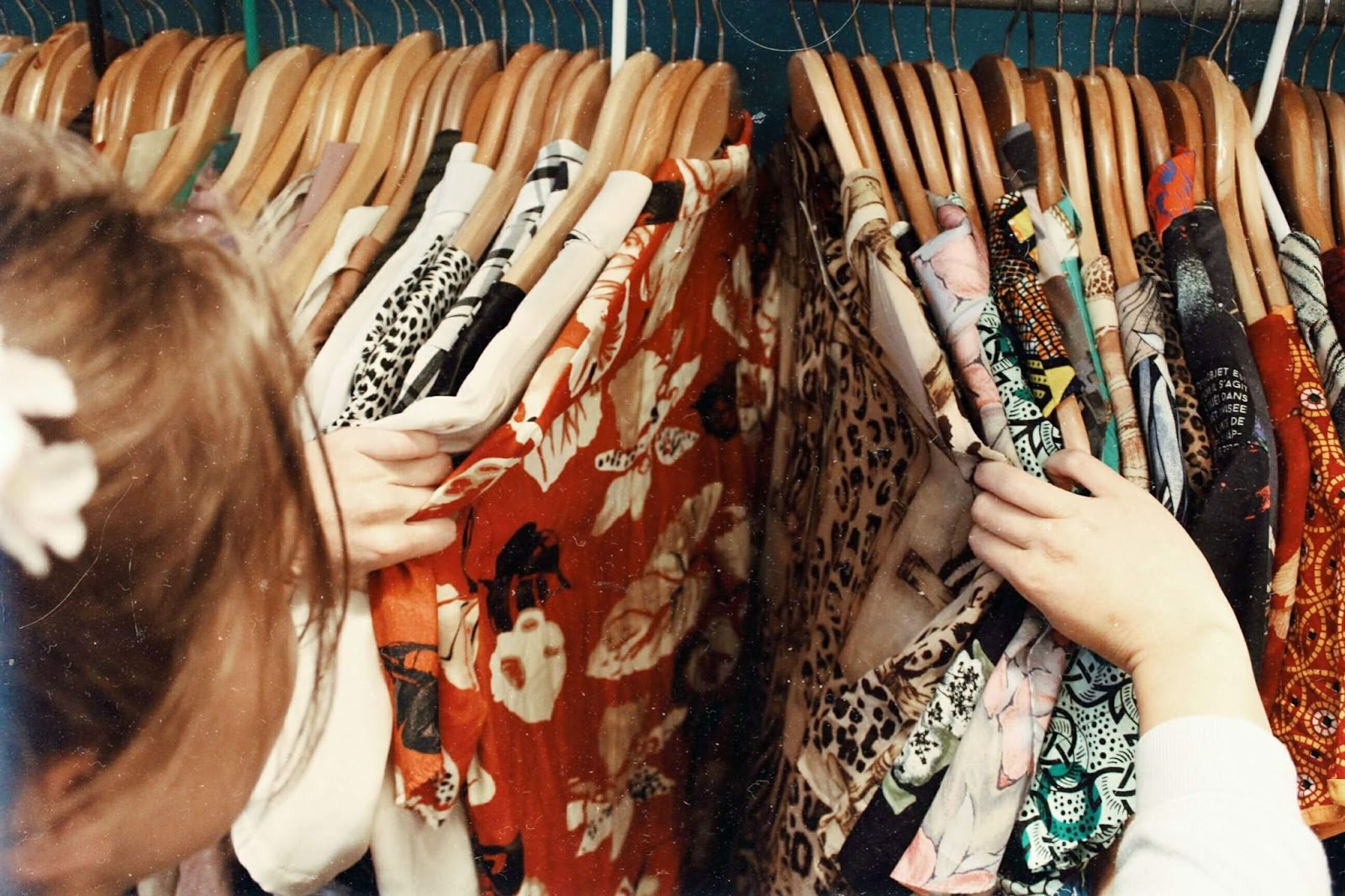 Tourists flock to Paris for its stunning scenery and romantic atmosphere, but it’s also a world leader in fashion culture.

Paris Fashion Week is one of the most anticipated events of the year, attracting millions of fashion fans to the “city of love”.

All the famous fashion houses of the world call Paris Fashion Week home, houses such as Chanel, Christian Dior and Karl Lagerfeld.

Proof of the city’s influence, in 2020 alone, despite global lockdowns and travel restrictions, Paris received over 12 million visitors.

Some people say that if you can’t buy something in São Paulo, you won’t find it anywhere in Brazil.

From local brands to international boutiques, São Paulo has it all.

It is the largest Portuguese-speaking city in the world and the most populous city in Brazil.

Sao Paulo may not be known as a fashion capital, but there are more than enough adventures for any fashionable explorer.

The Gardens district and the Pinheiros district are the most notable from a fashion point of view, with many small sites to see.

If you want to explore truly unique fashion, Tokyo is famous for its hermit culture of bespoke cultural identity.

Simply put, nowhere else in the world do people dress the way they do in Japan.

Contemporary style will always have its place in any modern city.

However, Tokyo is a mix of both modern style and traditional clothing, making it an eclectic mix of fashion that is quite rare to find and completely worthy of being recommended as a fashion destination.